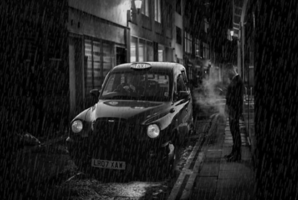 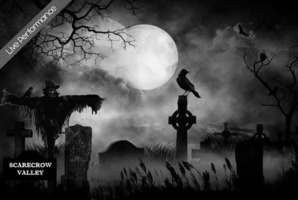 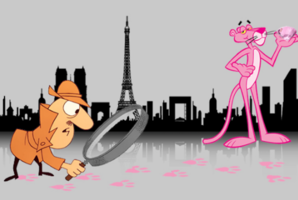 The chief of the UMI secret service recommends an agent team and assigns them an important mission. He chose the best to enter an asylum in which illegal experiments are carried out on humans with high intelligence, with an ultimate goal to use their knowledge against humanity. One of you has already entered the asylum and discovered in which chamber the smartest, but at the same time the most dangerous inmate is located in. 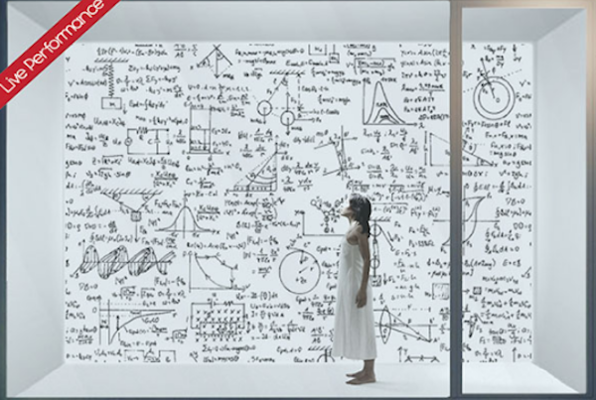