At the traffic light in Polis next to Glykis DIY shop 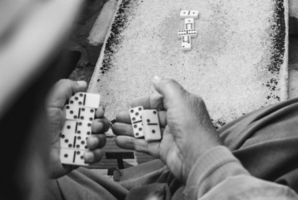 Some serious head scratching but brilliant fun in Aphrodites sanctuary. A welcome break from the scorching sun in an air conditioned escape room. 5 star entertainment.

Father of Gods and men, Zeus, was regarded as wise, fair, just, merciful, and prudent. He was also unpredictable – nobody was able to guess the decisions he would make. One day, and after a few too many misconducts, Zeus decides to punish Aphrodite for all the help she gave to the humanity. He thought about how and where he could surprise Aphrodite better and his last choice by putting you, his demigods, to stun her while she’s having her massage therapy.

You and your team need to go in Aphrodite’s Sanctuary, take her therapist’s place and stun her while she’s vulnerable waiting for her massage. Do not worry, Zeus is everywhere to guide you throughout your mission, so listen carefully to his whispers. 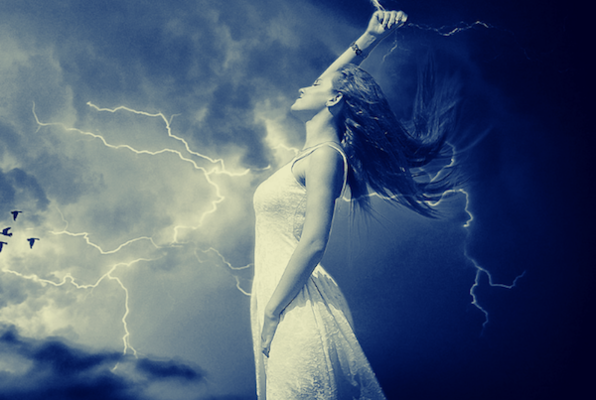