Company: Fox in a Box Protaras

Always liked room escape games online but real life experience is far better. We tried prison first which was well thought out we got quite far needed 5 more minutes and we would of escaped. As we failed we wanted another challenge so we done cold war bunker this is harder but we managed to disarm the bomb with 3 minutes left great fun and gets you thinking. All games are an hour

It's a cold winter night in 1981. It's the peak of the Cold War between the United States of America and the Soviet Union. The world awaits holding its breath for the next strike. The two superpowers are not aware that there is a spy Mr Fox, among them, working for both sides. He operates through a bunker buried deep in the ground at an unknown territory. But, this dangerous game will soon bring catastrophe. During his last mission, the keys for the launch of Soviet nuclear warheads disappear. Mr Fox has initiated the nuclear launch sequence from his secret bunker. The bomb has started countdown and will explode in 60 minutes.You and your special agent military team are the only ones who have a chance to stop the launch and disarm the bomb. Will you be the one to save the world tonight? Will you be good enough to make it? You are our last hope... 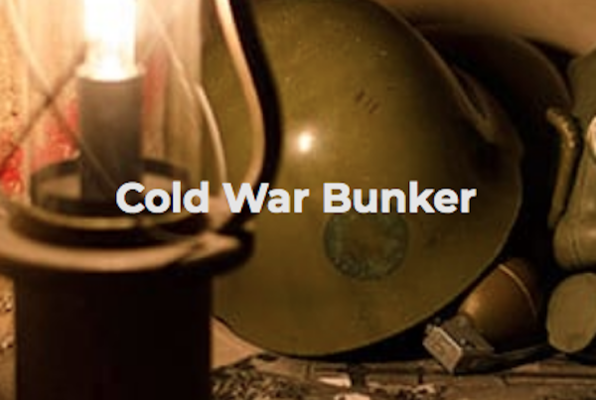