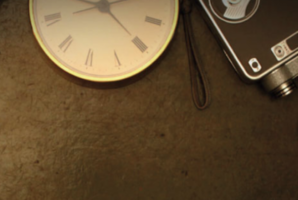 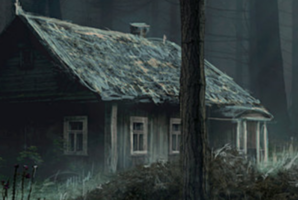 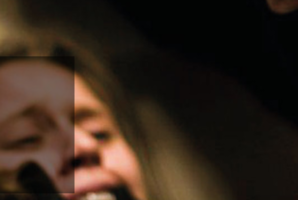 We have completed lots of escape rooms throughout the UK and Europe including Tenerife, Spain and Cyprus. Escape Limassol was very well thought out, brilliantly put together with lots of challenges to complete and very well themed rooms. As a group of two we initially completed Illuminati with only 3 seconds to spare and enjoying that game so much we immediately rebooked to play Taken (which we completed with a little over a minute remaining!) before travelling back home to the UK. Had we have been staying in Cyprus any longer then we would have definitely booked to play Lost. Very highly recommended rooms and brilliant staff!

The Pope has just died under mysterious circumstances. Your investigation has secretly taken you into the inner sanctum of the Vatican and specifically, at the private rooms of the Secretary.

Your target is to prove that the Pope was assassinated, and escape before the Swiss guard captures you. 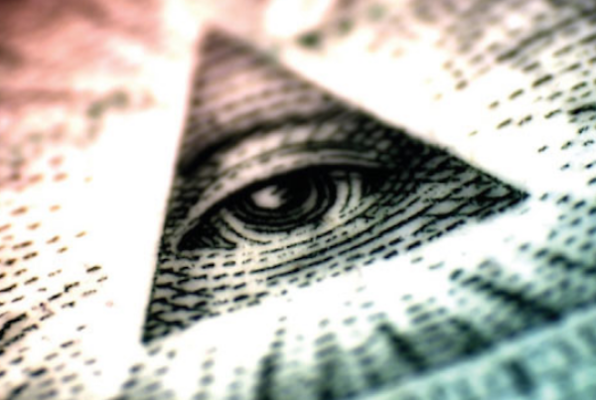